Cassandra Wilson
BIOGRAPHY
Cassandra Wilson is an American jazz musician, vocalist, songwriter, and producer from Jackson, Mississippi. Described by critic Gary Giddins as "a singer blessed with an unmistakable timbre and attack who has expanded the playing field" by incorporating blues, country and folk music into her work.

She began playing piano at six, guitar by the age of twelve and was working as a vocalist by the mid-'70s, singing a wide variety of material. After moving to New York City in the early 80’s, Cassandra met saxophonist Steve Coleman and became one of the founding members of the M-Base Collective.

At the completion of her stint with M-Base, Cassandra sought a more acoustic context for her vocal expression. She signed with Blue Note Records in 1992 and released a landmark album titled “Blue Light ‘Til Dawn” which would pave the way for a new generation of jazz singers seeking an approach and repertoire that challenged the supremacy of the American Standard songbook.

Wilson has continued interpreting in fresh and creative ways jazz, vintage blues, country and folk music up until the present day. Her awards include: two Grammys, the Django D’Or, The Edison Music Award, and a marker on the Mississippi Blues Trail. She also performed one of the leading roles in Wynton Marsalis' "Blood on the Fields," the first jazz work to receive a Pulitzer Prize.

In 2015, Cassandra Wilson joined forces with the prestigious label, Legacy, a subsidiary of Sony Music. Her latest project, Coming Forth By Day, was released on the 100th anniversary of Billie Holiday's birth - April 7, 2015.

Wilson has recently launched a new site called reallycassandraradio.com to develop  a more direct relationship with her audience. A section of the site, Secret Garden, is specifically designed for listeners who would like to access selections from her published and unpublished catalogue. The next project, Jupiter Rising, will be available for download in December 2019. 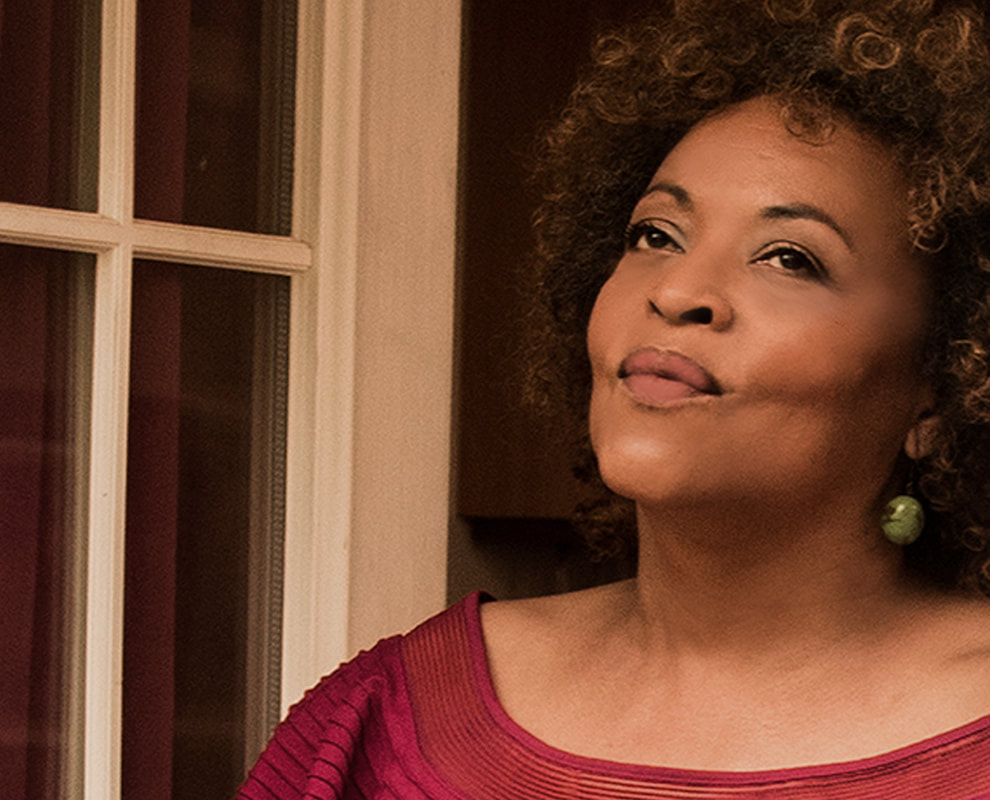